FKS pipes are produced in five different profile structures according to application area and purposes. 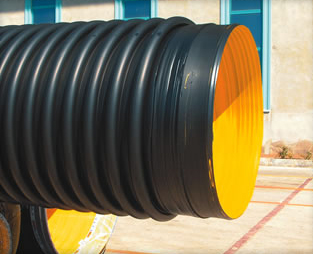 In the FKS pipe system, PR series pipes are the pipes with smooth internal surface and profile wound external surface. This type pipes are generally preferred pipes for sewerage and free flow of the fluids. 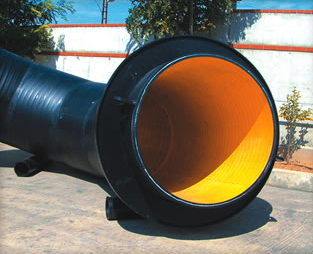 In the FKS pipe system, VW series pipes are the industrial pipes with completely smooth internal surface and without profile reinforcement. The pipes are used in the make of silo, tank and pipe and in special projects requiring high load resistance. 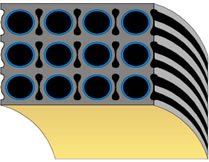